Why We Need Urban Forestry 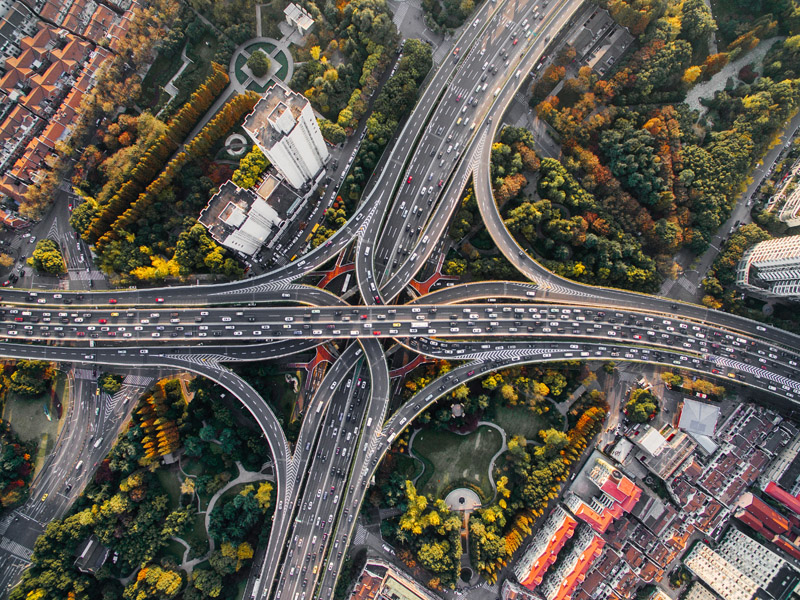 With the lavender-colored Jacaranda flowers blooming everywhere, Kathmandu in this period of time might as well be called ‘Jackmandu.’ Even the fallen flowers on the streets seem to be delightfully welcoming every pedestrian. However, tall green trees are getting scarcer by the day in Kathmandu as they are cut down either to widen the roads or to fit in the ever increasing population here. Sadly, there are only a handful of places where urban forestry has been practiced. Areas with trees mostly contain varieties like Ficus, Jacaranda, Camphor, different species of bamboo, Old Silver Oak, and Eucalyptus, but even these trees aren’t really taken care of.
People, including authorities, are unaware of the fact that urban forestry can improve the outlook of urban spaces in a number of ways. It improves the quality of air, moderates temperature, reduces noise pollution, ameliorates micro-climate conditions, and harbors various faunal species while also controlling erosion and improving water quality.In a city where trees are randomly chopped down citing safety and traffic issues, promoting urban forestry might sound ridiculous. In the recent times, many roadside trees were cut down as part of the road extension project throughout the valley. It was hyped for short period that a green belt would be forged along the valley’s roads. Unfortunately, it didn’t materialize. Likewise, haphazard plantation of trees has also posed risk to their existence.Withal, many urban forest programs have failed due to lack of public participation. The Department of Forest (DoF) is the only government body that has relevant knowledge and experience on the silvicultural characteristics of plants, yet they have not been given any plantation and management roles. On the contrary, the Department of Road (DoR) has been assigned the task of planting trees along the streets and on the road divider islands. Different non-government and private organizations tried to promote greenery in Kathmandu with the ambition of making it a green city, but the zeal with which they started the campaign eventually faded with little support from the government and general public.

Collaboration between DoR and DoF and participation of local community is a must in order to fill the existing gap in the promotion of urban forestry in major cities of Nepal. The conflicting issues on different sections and articles of Local Self Governance Act 1999 and Forest Act 1993 require immediate review and amendments. Similarly, practicing regular greenery management options, like looping (pruning/cutting top and lateral branches), thinning and plummeting of trees at appropriate rotation age (axing down old, decaying, and diseased trees), is important.

The government has announced 2014-2023 as the forest decade to promote afforestation in public and private land with the theme ‘One house one tree; one village one forest, and one town several parks.’ While the government should implement policies to make this plan work out, public should participate proactively to really make Nepal greener.

Diwakar is an undergraduate student of Forestry at the Agriculture and Forestry University in Hetauda.