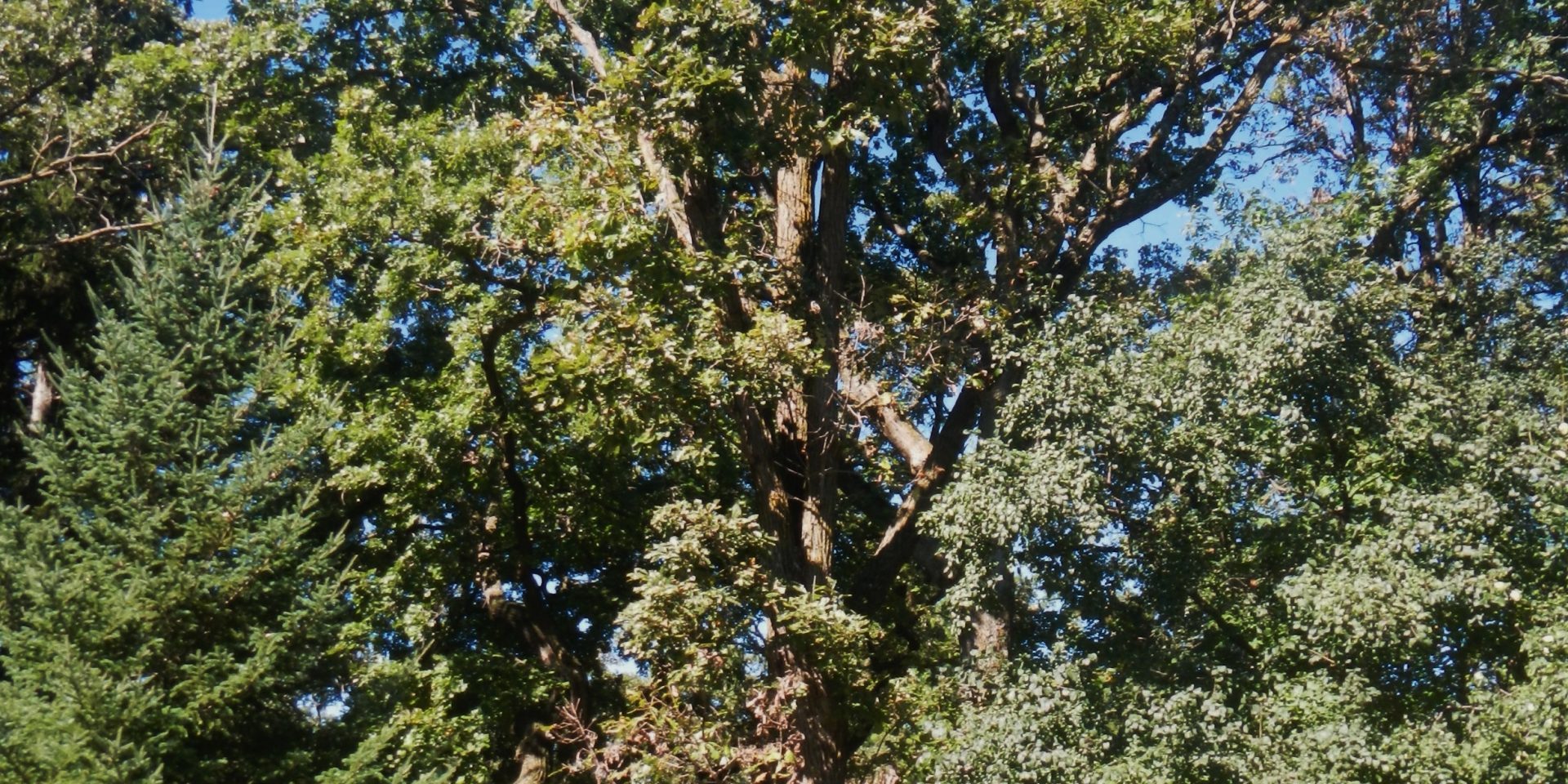 In 2015, the average age of the accident victim was 43. Victims were typically out of the mainstream of the profession – not members of any organization, and likely not using educational programs or publications, nor attending trade shows or conferences.

In fact among all the cases where a company could be identified, only 17 percent were TCIA members like Ostvig Tree Care and 83 percent were non-members.

Our accident database for 2015 seem to corroborate Dr. Ball’s findings. Electrical incidents comprise slightly less than seven percent of the total. Historically they hovered at around 25 to 30 percent of the total. This drop seems significant enough to beg the question, what is driving this change?

Who is having these incidents? For the past seven years (at least for the most part) it has not been the people you would suspect ­— the line clearance community. Rather, the incidents can be attributed to residential and/or commercial tree service companies and even landscaping crews who become de facto trimmers when the client asks. From the names of the companies involved as well as the descriptions of the incidents, TCIA determined that 67 percent of all electrical contacts were occurring on res/com crews while only 10 percent occurred on line clearance crews. Accounts of the remaining 23 percent did not provide enough information to make a determination.

Contrast that statistic from one derived from 106 OSHA-investigated fatal electrical contact incidents from 1984 through 2002, where 45 percent happened on utility line clearance crews. It seems clear that line clearance contractors as a whole are doing a better job of protecting their workers. Furthermore, there were an average of 5.6 incidents per year in that old data. Contrast that to Figure 1 above. It seems that while line clearance contractors became safer, the rest of the industry must have become much less so. What we don’t know from that time period is how many incidents occurred to one-person operations. With nobody and nothing left for OSHA to investigate, the incident never becomes part of the OSHA statistic.

In Figure 1, the red arrows and boxes showing a number trained indicate years in which TCIA undertook OSHA-sponsored electrical hazards training. It is tantalizing to consider that such broad-scale training may have actually suppressed the number of incidents, at least for a period of time. Of course, there are probably economic and even climatic factors that could have influenced the fluctuation in incidents.

The last incident of 2015 occurred on December 30. A 26-year-old tree trimmer fell 55 feet to his death while clearing storm-damaged limbs along some Pacific Gas & Electric lines near Weitchpec, north of Hoopa, California. The deceased was working for a TCIA member at the time, and we withhold the names of both employer and employee out of respect and because it is still an open case. Investigators from a number of entities are still working to figure out exactly what caused the fall.

Moving from average-to-good or good-to-great in hazard recognition and avoidance is mostly about vigilance. In a culture of safety, all employees are trained to recognize hazards and conditioned to be risk-averse, not only for themselves but for their fellow workers.