Top Twin Cities Tree Diseases – and What to do About Them 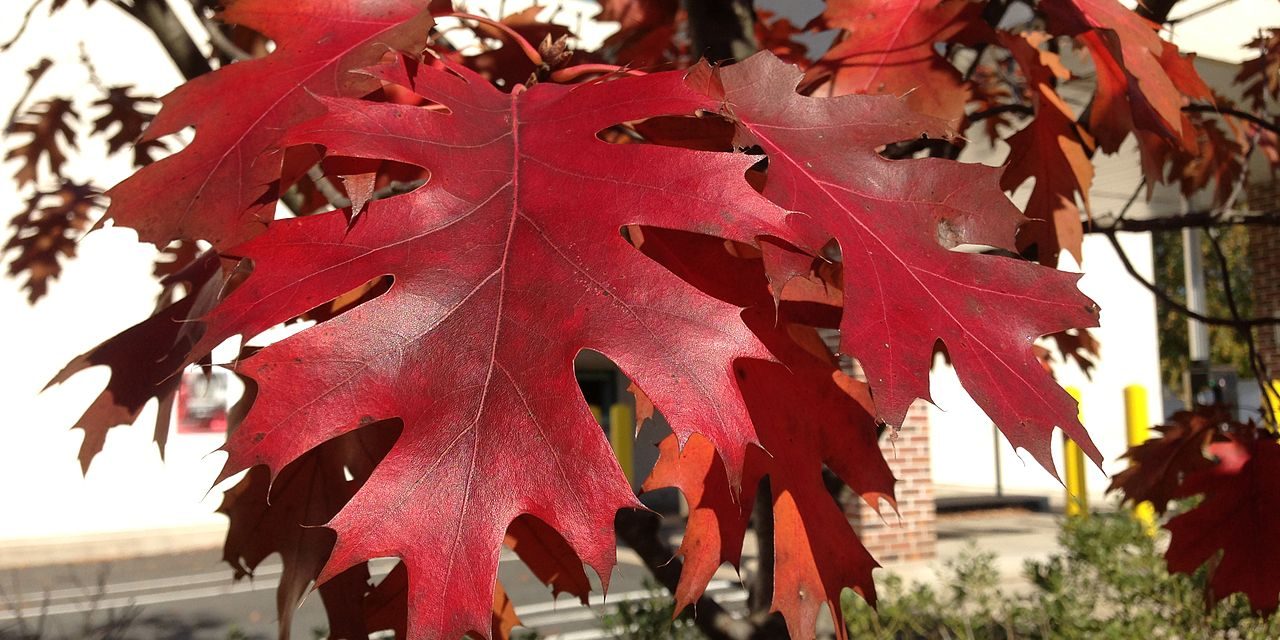 Twin Cities tree diseases are a hot topic. Ostvig Tree Care wants to help you understand the most prevalent diseases to our area and learn about how to prevent each one. There are some things you can do yourself, and others that require a professional. Read on to learn more.

Background: Dutch elm disease (DED) is a fungal disease that can infect all native Minnesota elm trees; however, the disease does not always kill the tree. The success and rate of movement within the tree depends on tree size, time and location of infection in the tree, climatic conditions and the defensive response of the tree. The fungus cannot move by air or water to infect new trees – it is carried by beetles or transmitted through connected roots.

Background: Oak wilt is caused by a non-native fungus Ceratocystis fagacearum and is responsible for killing large numbers of oaks annually in Minnesota. Oaks are a valuable and abundant shade and forest tree in the state. Oak wilt is most severe in the red oak group species such as northern red oak and northern pin oak. Fortunately, oaks can be protected through proper tree care.

Background: Bur Oak Blight (BOB) is a fungus that affects an oak’s leaves. It was originally thought to be caused by the fungus Tubakia dryina, but researchers learned it was caused by a different, unnamed species of Tubakia. BOB is common throughout Iowa, central Minnesota, eastern Nebraska and southwestern Wisconsin. In addition to Ramsey and Hennepin counties, BOB has also been spotted in Mille Lacs and Sherburne counties. As the severity of the blight increases, the likelihood of the death of the tree increases as well.

If you suspect that your trees might have a disease or pest infestation, contact a certified arborists (like the ones we have on staff at Ostvig Tree Care) for an assessment. With the right expertise, your tree disease or infestation could be preventable and controllable.  Click here to learn more.