How the Polar Vortex Could Affect Emerald Ash Borer 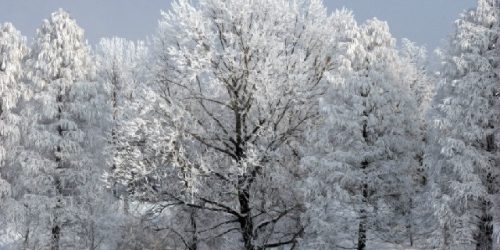 As far as tree pests go, Emerald Ash Borer (EAB) is one of the larger concerns for Minnesota since it has the largest concentration of ash trees in the country. And while we have all done our fair share of whining about the polar vortex and the accompanying extreme temperatures we’ve experienced, there may be a silver lining. Just as we are affected by the double-digit negative temperatures – adding on extra layers and perhaps avoiding having to leave our homes altogether – EAB are also feeling the chill.

A Recap of EAB

EAB is a pest infestation that has forced a quarantine to be placed on Ramsey, Hennepin, Houston and Winona counties. EAB is a native beetle of Asia that was likely introduced to the United States in the 1990s. It was first discovered in Michigan and has since been found in 21 other states, including Minnesota. It has also been found in Ontario and Quebec. The borer larvae burrow into ash trees and collect the tree’s nutrients, killing the trees within two to four years. Learn more about EAB, including how to spot it and how to manage it, here.

The Polar Vortex and EAB

Since the infestation of EAB has grown more prevalent in the United States, a close eye has been kept on what might slow or stop its spread. In Minnesota, the correlation between winter temperatures and the spread of EAB has been monitored since the pest was discovered in the state several years ago. Studies have indicated that larvae are killed at the following rates and temperatures:

While we have gotten to those temperatures, there are some things to know before you get out your party hat to celebrate the end of EAB. Insects, like many living things, have a system for adapting to cold weather. EAB stops feeding during the winter and remains beneath the bark for the duration of the extreme temperatures. Because the bark of a tree acts as an insulator, the temperature the EAB is experiencing might be higher than the air temperature. However, if the temperatures persist for several days – which they have – there is a strong chance that the EAB will die at the rate listed above. 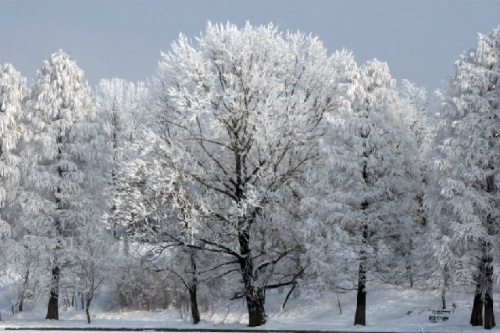